Magic in the Mountainsa new documentary about Walt Disney’s involvement in the 1960 Olympic Games, is now available to stream online. 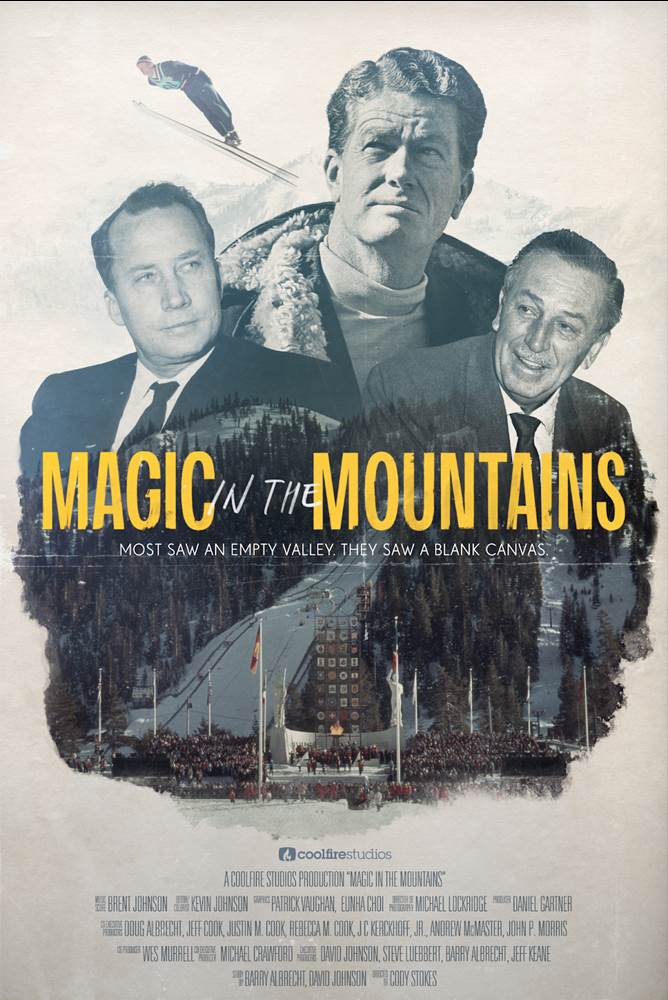