A 19th century golf club that closed down in 2019 due to dwindling membership figures could reopen following the participation surge since 2020.

Eastwood Golf Club, established on the outskirts of Glasgow in 1893, closed in May 2019 when a planned buyout to rescue the club fell through.

However, since then participation has boomed, and is still up this year by about 19 percent on 2019’s levels.

According to Bunkeredfresh plans have been lodged which would see Eastwood’s course revamped and reopened as a 12-hole layout.

The course would be accompanied by a children’s woodland retreat, along with six homes.

Broom Estates, which is handling the application, hopes it could be open in time for next season. 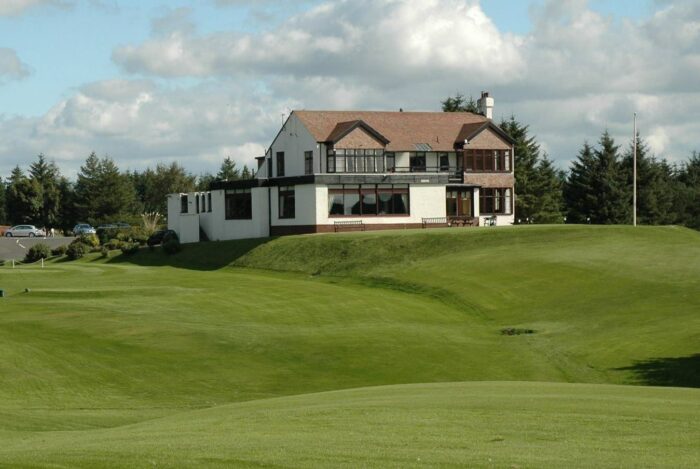 “Our overarching ambition is to re-establish a viable public golf course at Eastwood and to add a new and exciting woodland retreat, both of which can be used and accessed by a wide range of the local population to engage in outdoor sport and leisure, ” said Broom Estates’ managing director Colin Whitelaw.

“We are extremely keen to receive a positive decision as soon as possible in order that we can start the golf course works in order to reopen the improved golf course to the public for the commencement of the 2023 playing season.”