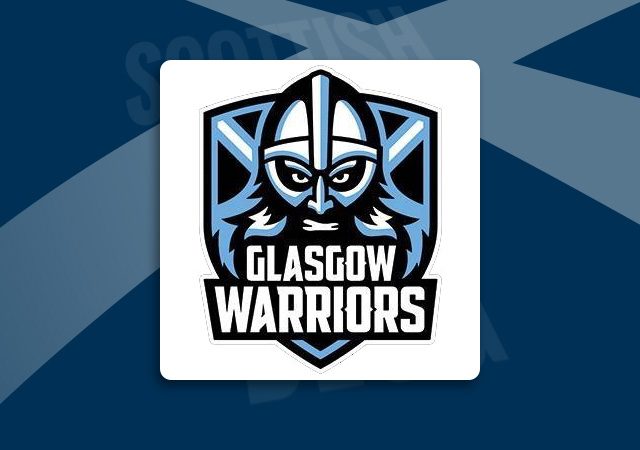 This morning at 11:45, Head Coach Franco Smith announced his matchday 23 to face the Welsh side Cardiff Rugby. He has made 4 changes to the side that lost in Treviso.

The front row sees the first change as Zander Fagerson comes in off the bench to join Jamie Bhatti and Fraser Brown is set to start after failing a last-minute fitness test last week.

Another change comes in the back row as Rory Darge comes in to join Matt Fagerson and Jack Dempsey.

George Horne and Tom Jordan reunite as the halfbacks after a strong performance last week.

Similarly, Stafford McDowall and Sione Tuipulotu are teaming up once again in the midfield after Tuipulotu’s impressive defensive effort last week.

The back three remains unchanged as Captain Kyle Steyn is joined by Sebastian Cancelliere on the wings and Cole Forbes at fullback.

Once again Smith has gone for a 6/2 split on the bench with a chance of a debut for JP du Preez. George Turner, Oli Kebble, and Lucio Sordoni are the front-row understudies this week. One of last week’s debutants Sintu Manjezi is joined by du Preez and Thomas Gordon as back row cover. Ali Price and Domingo Miotti round off the 23 on the bench.

T minus 1 day until kick off! Come on Warriors!