Thankfully, we have some basketball news to report.

Anderson, the no. 166 ranked player nationwide in his 2023 class per 247Sports, officially visited CU on Sept. 1 and was offered on Sept. 20. It took only three days for the 6-foot-5, 180-pound prospect to then give his pledge.

BuffStampede’s Adam Munsterteiger caught up with Anderson after his visit and the new Buff shared some encouraging words on the program. The winning culture that Boyle has developed seems to be paying dividends once again in the recruiting game.

“I also had a real good talk with the head coach, Coach Boyle, which gave me a good feeling for it. I enjoyed learning about how Colorado basketball is run. They are big on culture, and the basketball program being a family. You have to be able to trust each other and have great character. That is what has helped them have success, and how they want to keep the program going forward.”

Anderson marks the first class of 2023 commit for the Buffs.

Let us know your thoughts, comment on this story below. Join the conversation today. 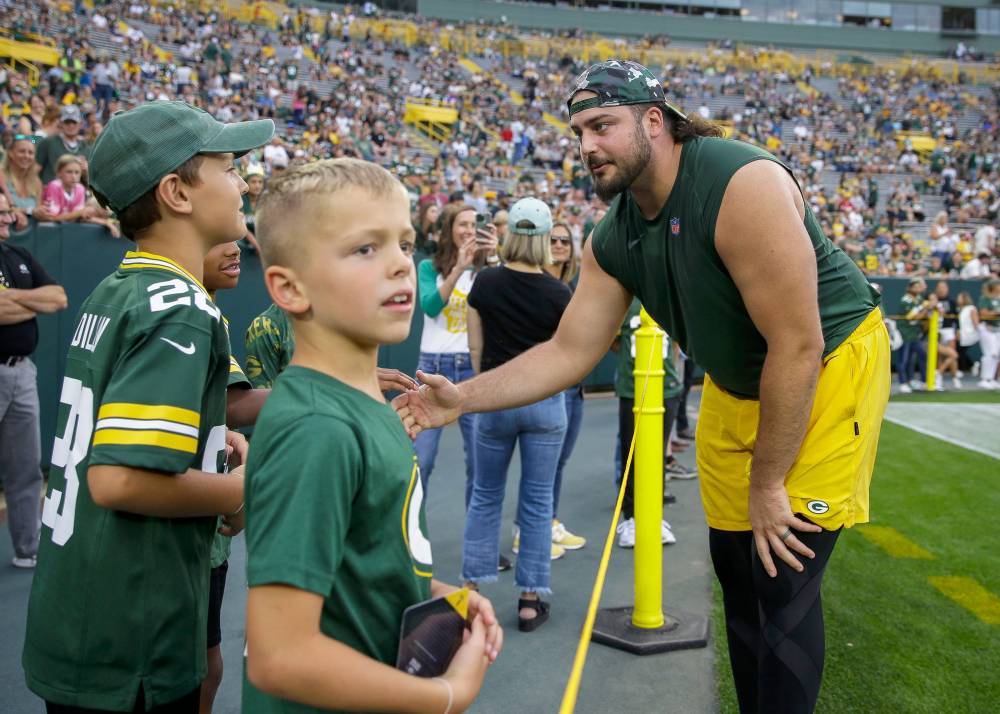