Scott’s final game for Gloucestershire came in the T20 Blast against Middlesex, before he joined Somerset on a short-term loan during the Royal London Cup 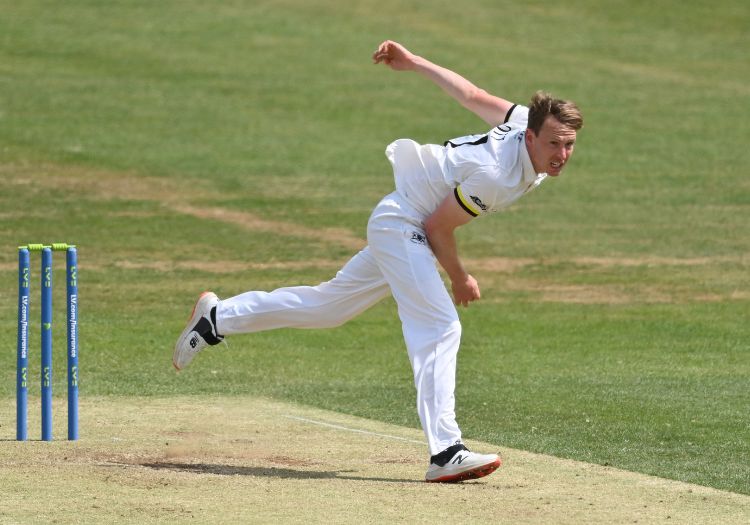 Gloucestershire allrounder George Scott will leave the county at the end of the season after two years at Bristol.

Scott, 26, joined Gloucestershire from Middlesex, following in the footsteps of Ryan Higgins in making that journey, but his spell was less successful.

He featured in 32 games across all formats, scoring 618 runs and taking six wickets, being moved around the order in an attempt to find a permanent place.

Scott’s final game for Gloucestershire came in the T20 Blast against his former club; he went unused in the Royal London Cup and eventually joined Somerset on a short-term loan for the last part of the group stage. A year earlier, he had impressed in the competition, averaging 59.5 across eight matches.

“I want to thank the club for the last few years,” said Scott. “I’ve been lucky to get to know so many great people from the playing staff, to the backroom and office staff. I wish them all every success in the future.

“It is now time to take on some new challenges in my life, and I’m excited about the opportunities this will bring.” 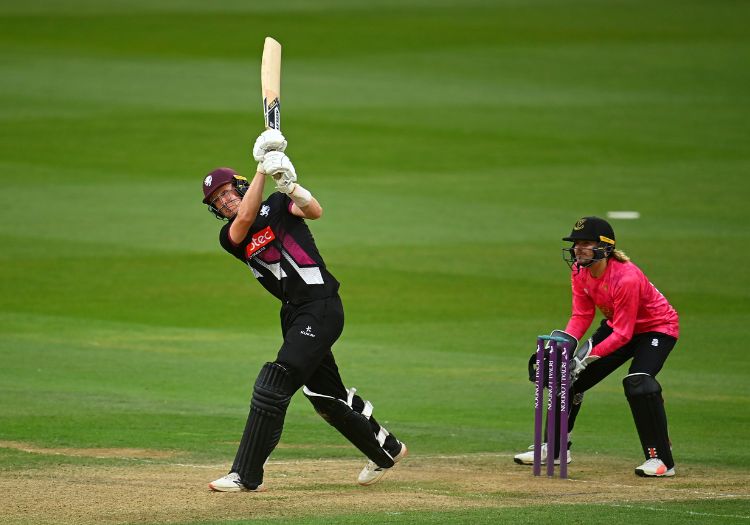 He made four County Championship appearances in 2022 but wasn’t involved as Gloucestershire won for the first time this season against Warwickshire on Thursday.

Steve Snell, Gloucestershire’s performance director, added: “George has been a pleasure to work with at Gloucestershire but unfortunately we can’t provide him with the opportunities that we think would further his career.

“I’d like to thank George for his contribution to Gloucestershire Cricket and wish him all the best for the future.”

Scott is the third allrounder to leave Gloucestershire at the end of the season, with Higgins and Benny Howell also moving on.

Please ensure all fields are completed before submitting your comment!